Is it too late for dinner? 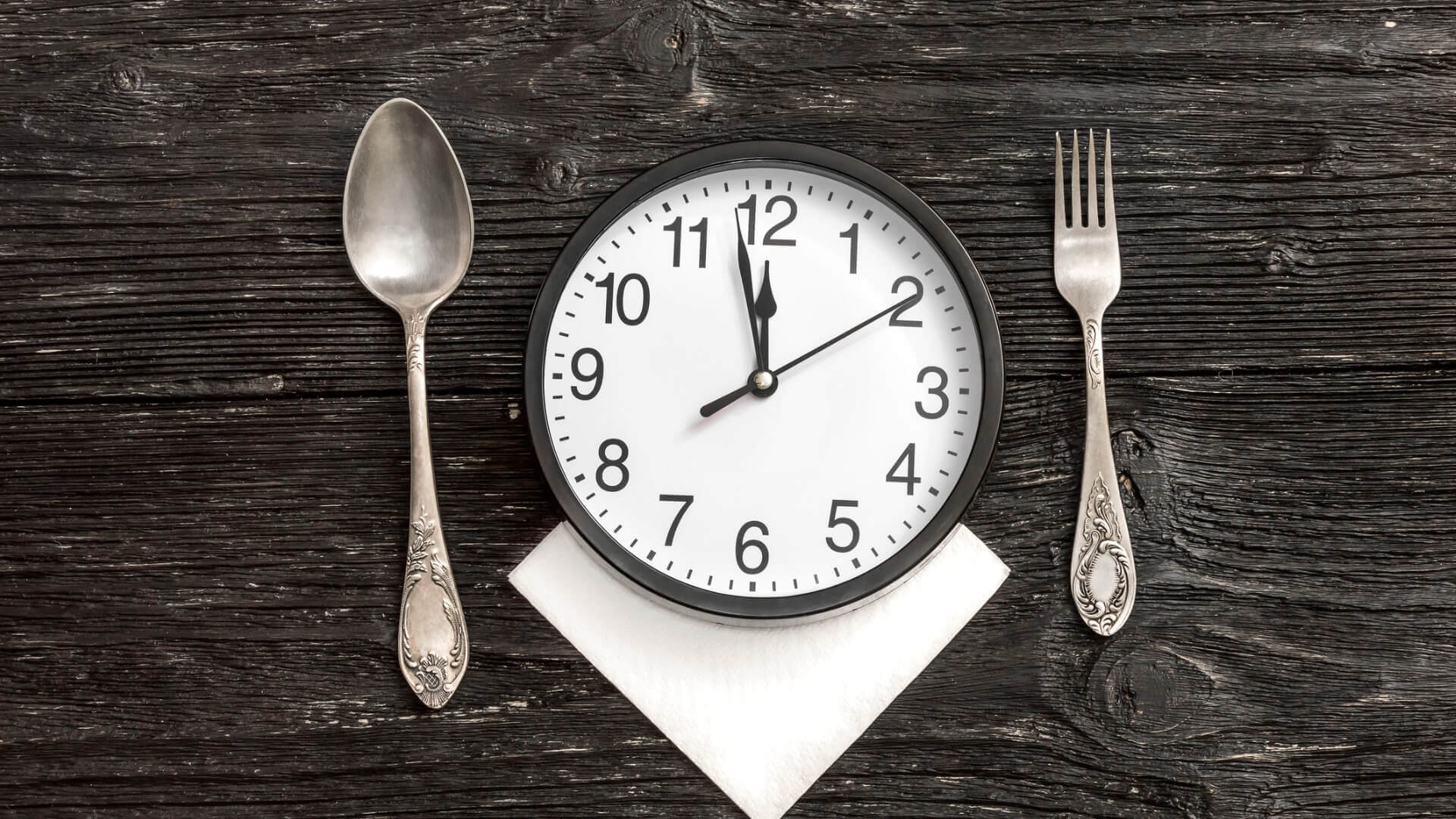 Go to a restaurant in Spain any time before 9pm, and you may find the place to be eerily deserted. The Spanish are infamous for having dinner very late, typically between 9pm and midnight.

But, could such a habit of eating a late dinner be bad for us?

Studies do in fact suggest that eating later in the day is linked to an increased risk of obesity, high blood sugar levels and Type II diabetes.

For example, in a study comparing obese and healthy-weight Swedish women, those with obesity were more likely to consume more meals later in the day, particular after 8pm. This is illustrated in the graph below, which shows that obese subjects (white bars) ate significantly more meals at 14.00 -15.59, 20.00-21.59, and 22.00-23.59 hrs.

Another study from Northwestern University found that eating a meal later in the day (and closer to falling asleep) was associated with consuming more calories, which could lead to weight gain. These trends are illustrated in the graphs below.

But what if we controlled for caloric intake: would eating a meal later still promote weight gain compared to eating the same amount of calories earlier in the day?

A new, albeit small, study from Johns Hopkins University seems to suggest so – late dinners have unhealthy effects on our fat and sugar metabolism, which, in the long term, can increase our risk of weight gain, obesity and Type II diabetes.

How was the study conducted?

Researchers recruited 20 healthy subjects and gave them a calorie-controlled meal at either 6 pm (early dinner) or 10 pm (late dinner scenario).

After eating each meal, subjects then had blood samples taken at regular intervals to assess changes in levels of glucose, triglycerides (the main form of fat in the blood), free fatty acids (the breakdown product of fat in the diet), rate of fat burning (fat oxidation), insulin, and cortisol (the body’s stress hormone).

What did the study find?

After any meal, levels of glucose in the blood start to rise as carbohydrate is broken down into glucose by the gut and absorbed into the bloodstream. In order to facilitate the entry of glucose from the blood into tissues, the pancreas also releases insulin.

In terms of fat metabolism, late dinner was associated with a 10% reduction in fat burning (fat oxidation) and lower levels of free fatty acids (one of the major breakdown products of fat).

Taken together, these results suggest that having a later dinner leads to a metabolic state that favours the storage over the breakdown of fat.

Why is a late dinner bad for blood sugar levels and fat metabolism?

When we go to sleep, our body undergoes several metabolic changes. For example, our basal metabolic rate decreases, meaning that we expend less energy. We also become less sensitive to insulin as the body tries to maintain a steady level of glucose in the bloodstream, which is used to supply the brain.

Having a large amount of food soon before sleeping can disturb these normal, sleep-related metabolic changes. In turn, this can lead to negative health consequences if late dinners become a habit.

For instance, the increase in blood glucose that follows a late meal may be further heightened by sleep-related reductions in insulin sensitivity. As shown in the highlighted study, this can lead to excessively high blood glucose (sugar) levels after eating – a phenomenon known as post-prandial hyperglycaemia. Over time post-prandial hyperglycaemia can cause damage to blood vessels and is also linked to the development of Type II diabetes.

Interestingly, however, some of us may be more vulnerable than others to negative consequences of late night eating. In the Johns Hopkins study, early sleepers (i.e. people who normally go to sleep earlier) were found to have greater changes in blood sugar and fat metabolism in response to late dinner.

Genetics also play a role. As you can find out in your Melatonin, sleep and glucose trait, variants of your MTNR1B gene affect overnight levels of insulin. People carrying one particular variant (the G allele) have lower levels of insulin and so are at greater risk high glucose levels in response to late night eating.