The importance of optimising your vitamin D levels 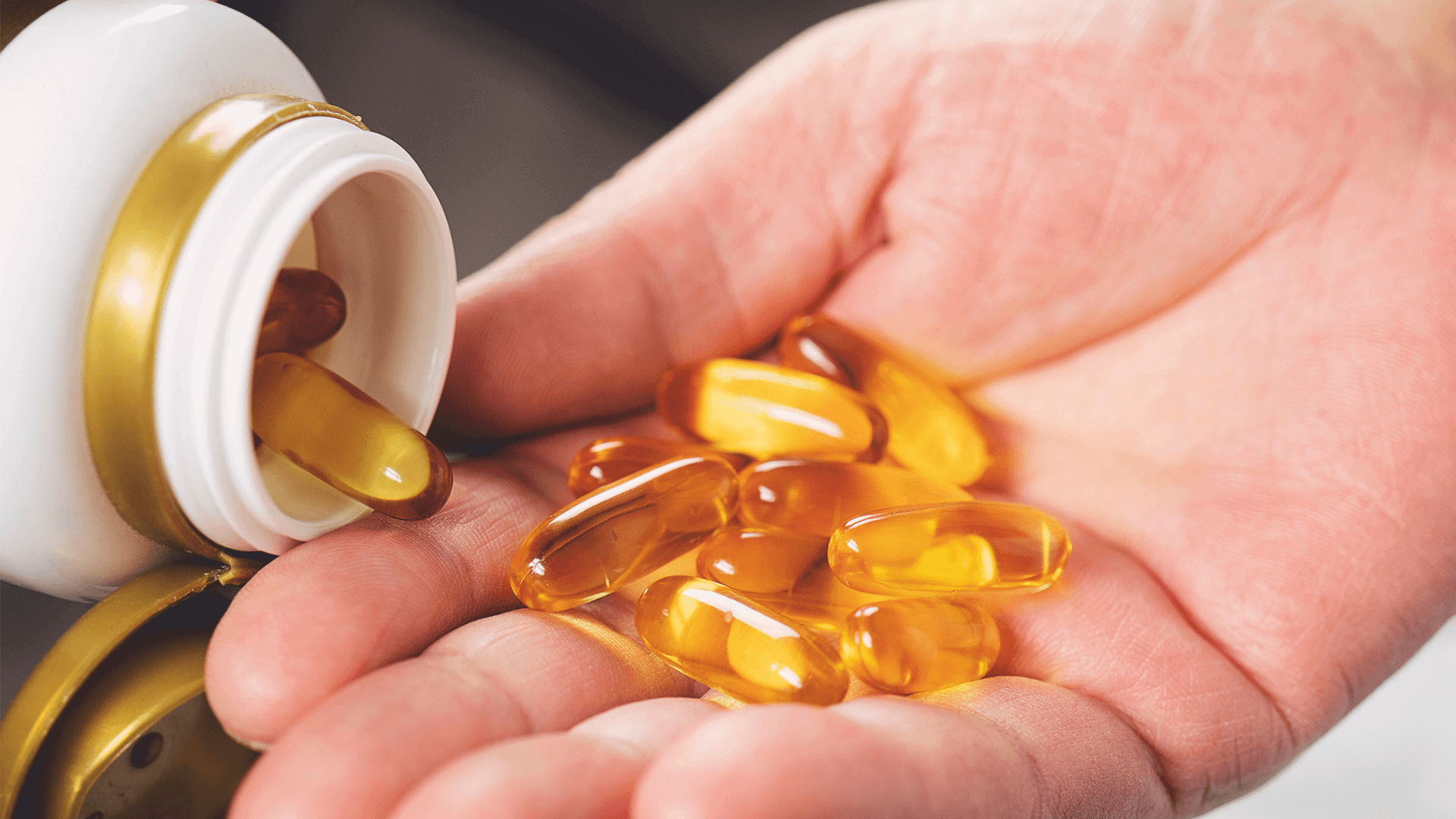 As highlighted by Dr Haran Sivapalan in this week’s blog, low vitamin D levels may increase our risk of severe COVID-19 and may be associated with many of the deaths we have seen globally. However, the importance of maintaining optimal Vitamin D level is not limited to potential greater protection from this novel virus…

As we are entering the summer months of 2020 (in the northern hemisphere, at least), the need to supplement with Vitamin D is decreasing for many of us. This is because the sun is a major natural source of this nutrient; hence it’s nickname the ‘sunshine vitamin’.

Exposure to sufficient amounts of sunlight enables our skin to convert the cholesterol molecule 7-dehydrocholesterol (7-DHC) into cholecalciferol, Vitamin D’s previtamin form. Cholecalciferol is then metabolised by the liver and kidneys, where it is converted to the active form of Vitamin D (called 1α,25-dihydroxyvitamin D).

However, this process is only triggered when our skin is exposed to ultraviolet (UV) radiation of 3+ on the UV index; a scale of 0 – 11. For context, a UV index score of 7 is exceptional in the United Kingdom, while scores of 9 – 10 are more common in the Mediterranean.

Due to this need for sunlight exposure to produce Vitamin D, our risk of low Vitamin D levels (or Vitamin D deficiency) increases during winter months (October – March), when there are fewer daylight hours. If our work and leisure keep us locked indoors, we're also at higher risk of Vitamin D deficiency.

In addition to production via sunlight, our diet provides a source of Vitamin D. It’s found naturally in fish and eggs, as well as some fortified dairy products, but the bad news is, in general, it’s difficult to get enough vitamin D from food alone.

You may have also noticed that the majority of food sources containing Vitamin D are animal products. As a result, those who follow a vegetarian or vegan diet are generally at an increased risk of low Vitamin D levels and should strongly consider supplementation.

Why is vitamin D so important?

Vitamin D is best known for its role in helping the body to absorb calcium and phosphorus from food, nutrients that are critical for bone health. Low levels of vitamin D are strongly linked to bone deterioration and an increased risk of fractures, which becomes especially important as you enter your senior years.

This isn’t all though. Vitamin D is linked to a wide range of other health benefits, including increased cognition, immune health and mood, as well as a reduction in risk of muscle weakness, certain types of cancer, heart disease and diabetes.

It has even been linked to increased testosterone levels in men, so if your FitnessGenes results indicate you are at higher risk of low testosterone levels, increasing your Vitamin D intake should be one of your high-priority actions.

Also, rather interestingly, a higher Vitamin D level during growth spurts in children is associated with greater heights during adulthood, although there is currently no evidence to support its role in inducing height growth in adults.

For the reasons stated above, supplementation is more important during the colder, darker months of the year, and especially if you are vegan or spend a significant period of time covered up or indoors. However, one other, lesser-known factor is the impact your skin tone can have on your Vitamin D requirements.

Your skin tone actually affects how much Vitamin D your body can make. The melanin in darker skin that protects against UV light also acts as a barrier to the skin’s ability to synthesize Vitamin D. If you have dark skin, you need to be exposed to sunlight for significantly longer than a person with light skin in order to make the same amount of Vitamin D.

As a result of this effect, Vitamin D deficiency is higher among African-American populations. It is possible that low Vitamin D levels are partly to blame for higher rates of diseases such as hypertension, heart disease and diabetes in such populations.

At FitnessGenes, we analyse genetic variants that influence Vitamin D production and circulation to categorise our members into one of three trait bands relating to Vitamin D levels:

For those members with elevated genetic risk of low Vitamin D levels, daily supplementation of Vitamin D3 during or after a meal containing fat, which helps with its absorption, is recommended to compensate for reduced natural production.

While recommended dosage varies depending on your age, gender and other lifestyle factors, a daily dose of 1,000 – 2,000 IU should be taken as a minimum by those within the ‘elevated genetic risk’ trait band.

However, taking Vitamin D supplements immediately before bed should be avoided as it may interfere with sleep quality and therefore exercise recovery.

Do you have an increased genetic risk of Vitamin D deficiency? Discover your personal Vitamin D levels trait, alongside vitamins A, C, B2 and B12 by unlocking your unique genetic code with FitnessGenes.

Already have genetic data from providers including 23andMe or Ancestry.com? Receive same-day access to all traits with the FitnessGenes DNA Upload.

One of FitnessGenes' first full-time employees, Alex re-joined the company in 2021 after completing his MA in Global Communications at the University of London. He now oversees all customer communications, helping to ensure that our members get the most from their results. An amateur triathlete, you can expect to find him in the pool, on the bike, or running laps of his local park most weekends.